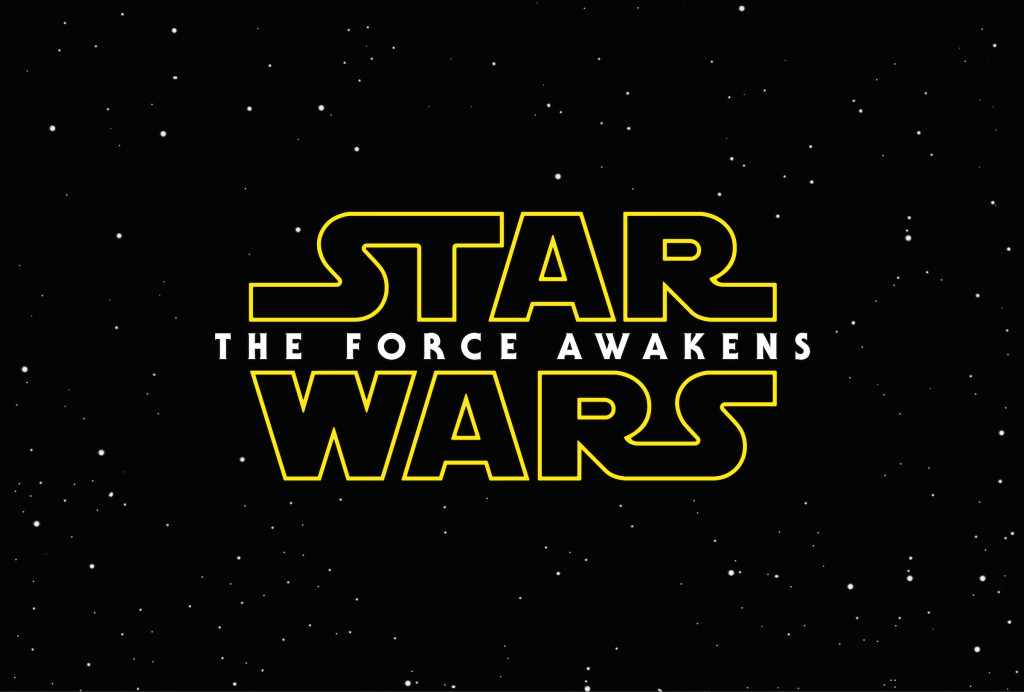 I am not a Star Wars, Sci-fi or fantasy geek. I have been an audio geek and a Bible nerd, but I don’t know if geek or nerd are appropriate labels, if you are enthusiastic about one of the most popular and lucrative entertainment franchises in the history of the world. I tend to associate geeks and nerds with outsider movements. Anyway, I’ve been pretty hard on hardcore Star Wars fans in the past (see my take at Star Wars: It Really Matters What You Believe). But, I’m no hater and have the greatest love and respect for the franchise. Here are my first impressions, as a non-geek or specialist in all things Star Wars.