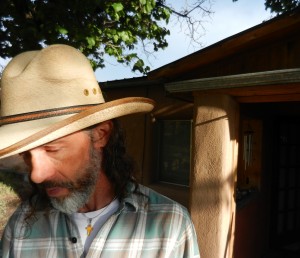 Do you know who #65 is? If not, isn’t about time? Check out this interview by PopDose.

In a Paste Magazine poll of writers and artists, Bill Mallonee was listed at #65 of the 100 Greatest Living Songwriters. Mallonee is not only an accomplished songwriter, but a prolific one as well. Since the start of his recording career in 1991, Mallonee has released 58 albums. His latest album, Winnowing, is being released today. You can get a CD or digital download here. There’s going to be vinyl too. You can pre-order the album in that format here. There are free streams of nearly all of his earlier albums at his Bandcamp site.

There is a lot of talk about supporting independent artists these days, and they don’t get any more independent than Bill Mallonee. Please listen to his music, and consider buying the new album and maybe a few of the earlier ones while you’re at it. Popdose invited Mallonee to offer his thoughts on the songwriting process. What follows is his response.

You can get to know him even better here: