Hugh Jackman to Star as the Apostle Paul! 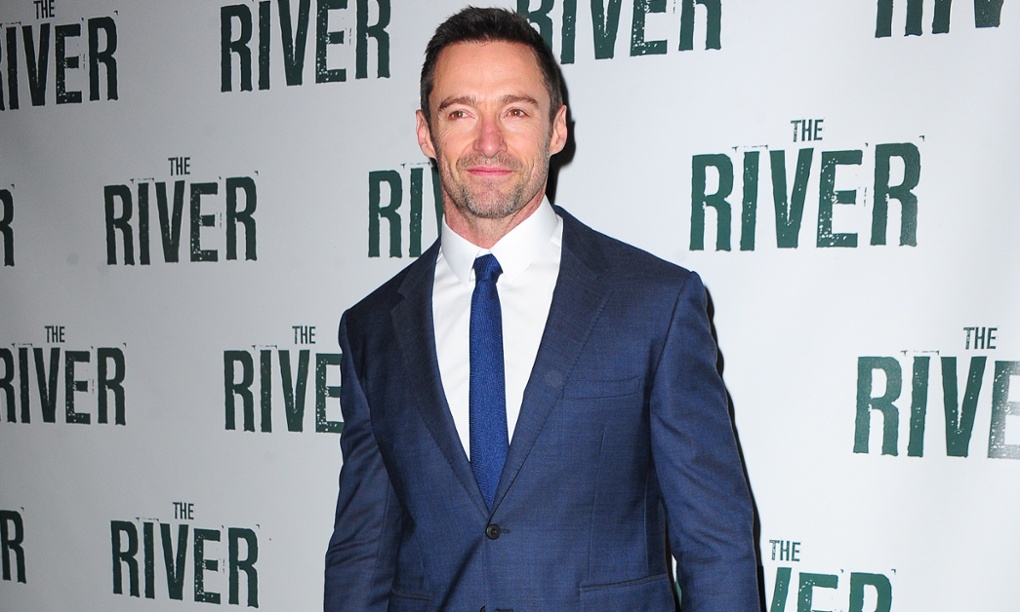 I suppose this is exciting news for fans of Marvel Comics… and, the Bible.

From The Guardian, Jackman had this to say about his father, who is a Christian:

“He takes his religion very seriously and would prefer I go to church,” Jackman revealed. “We’ve had discussions about our separate beliefs. I just find the evangelical church too, well, restrictive.

I think the actor may be surprised to learn that many Evangelicals would agree the faith is “too, well, restrictive” and are ditching long-held teachings and practices of both Jesus and His apostles, as well as the prophets.

I think Michael Bird has the right take on this casting decision, as well as the storyline for a future project:

Personally, I’d love to see Jackman do an Apostle Paul/Wolverine re-mix, and pull out the retractable bone claws to emasculate the judaizers in Galatia!

Besides reading Paul’s letters, if you had to give Jackman one book about the Apostle Paul to read to prepare him for the role, what book would it be?

What do you think?

Hugh Jackman to star as the apostle Paul in high-profile Christian film | Film | The Guardian.