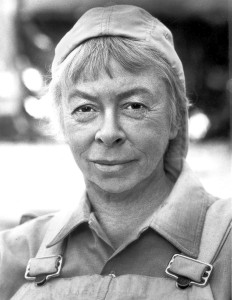 Most people who flew out of our area to the rest of the United States and the world would leave on the 6AM flight out of Bangor International Airport. It was a large plane, flying to Logan International in Boston, where connections were made with the rest of civilization.… Read the rest