FactChecker: Are All Christian Denominations in Decline? 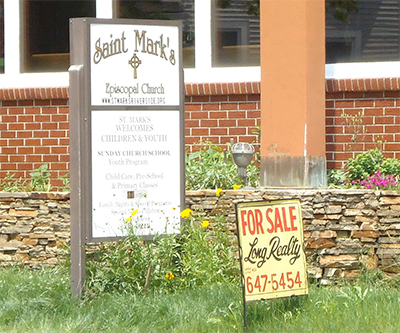 Nope, you don’t want to believe everything you read. Christianity in America, particularly the Evangelical stream, is certainly under pressure from all sides. But, is the situation as dire as some like to think? Joe Carter takes on the doomsday crowd , beginning his factcheck on this nugget of conventional wisdom:

In a recent interview in which she announced she had joined the Episcopal Church, Rachel Held Evans said,

“Just about every denomination in the American church— including many evangelical denominations — is seeing a decline in numbers, so if it’s a competition, then we’re all losing, just at different rates.”

Many Americans, both within and outside the church, share Evans perception of the decline of denominations. But is it true? Are most denominations truly seeing a decline in numbers?

Joe crunches the numbers and gives his readers a more accurate tally of the church in the US. It’s probably no surprise, but the takeaway is  that “mainline churches are finding that as they move further away from Biblical Christianity, the closer they get to their inevitable demise.” Those churches that follow Paul’s admonition to hold to sound, healthy doctrine are still faring pretty well, as far as the numbers are concerned.

Follow the pattern of the sound words that you have heard from me, in the faith and love that are in Christ Jesus. (2 Timothy 1:13 ESV)

Read the entire article here: FactChecker: Are All Christian Denominations in Decline? | TGC | The Gospel Coalition.